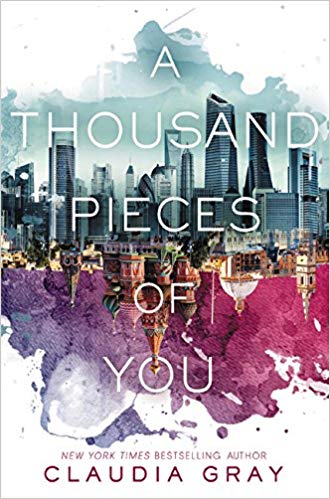 This is the first sci-fi I’ve read in a while, but I quite enjoyed it, despite some reservations I had and will address below. I consumed these three books as audiobooks, which I think were well-executed, all by the same narrator.

The overall plot involves dimensional travel. The idea is that there are an infinite number of dimensions (fully-formed worlds) that make up the multiverse. The idea is that all dimensions derive from the same starting point, but every possible variation creates a new dimension that proceeds from that point and so on. As an example, if someone is presented with a choice, choice A will continue with the same dimension, but choice B will spin up a new dimension that’s identical up to the point immediately before the choice. Apply this choice-based dimension-splitting to every single person who’s ever lived and you can imagine “infinity” is really incomprehensibly large and always growing.

Marguerite Caine is the artist daughter of two scientist parents who have invented a way to travel through the dimensions with the help of their two graduate students, Theo and Paul. In the first book, A Thousand Pieces of You, Marguerite’s father is apparently murdered by Paul before he fled to another dimension, the first to do so. Theo and Marguerite take off after him, intending to kill him in revenge. One of the dimensions Marguerite spends a great deal of time in is a Russia where the House of Romanovs never fell. And to her surprise, Marguerite is in the middle of it all. It’s also where a love triangle between Marguerite and Theo and Paul starts.  The book eventually wraps up fairly tidily, with only a hint at a sequel. 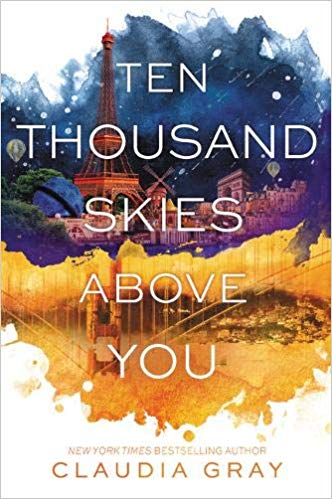 In the second book, Ten Thousand Skies Above You, Marguerite deals with a major conspiracy (I’m trying to not give away much here) involving multiple dimensions and her in a way she never would have expected. She travels to several different dimensions in this one. The conspiracy unfolds more and more, which is interesting and complicated. The love story gets complicated. Then the book ends on the worst kind of cliffhanger. At first everything seems great, and then in the last sentence, you discover it’s not.

Reading the final book, A Million Worlds with You, is necessary once you finish the second, because of the killer cliffhanger. Marguerite again travels to different dimensions here, this time trying to save her other selves, who are all in danger because of the conspiracy. This book has some heart-breaking moments and also explores the ethics of dimensional travel a little more than the earlier two. The series is effectively wrapped up, with an epilogue to give us an even more illuminating conclusion.

Now, to my reservations. I have to admit that there are some pretty significant logic and scientific weaknesses in the worldbuilding of the book. For instance, each person travels by inhabiting the body of their counterpart in the new dimension, the original person’s consciousness getting pushed down, which doesn’t make a lot of sense to me. I was really bugged in the first book by the fact that I wondered how they could be gone more than a couple days if nobody was feeding and watering their body in their original dimension (this was eventually explained, but not until near the end). More importantly, the big conspiracy involves many dimensions, but they’re all ones where all the main characters exist, which would actually be a tiny (infinitesimal, really) fraction of all the dimensions out there—why would these be so important? There are more things, too, that bugged me as I went along. But I chose to ignore them as the books proceeded because the story overall was well-told and interesting. If you just accept that this is how things are, you can go with it. But if you start the first one and these things nag at you and you can’t get past it, you should know that the latter books just get even more hard to believe. 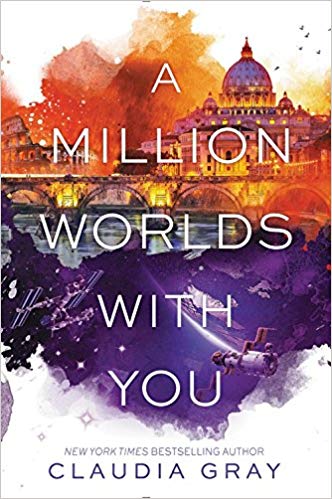 Additionally, I felt like the characters ignored the ethical ramifications of interrupting other people’s lives in other dimensions. This does eventually get somewhat addressed, but it bugged me throughout (especially some of Marguerite’s decisions along the way). And I should mention that some of Marguerite’s choices didn’t make a lot of sense to me.

Still, although I clearly have reservations, I did like the series overall. If you’re a fan of alternate history stories, this one will especially appeal to you.