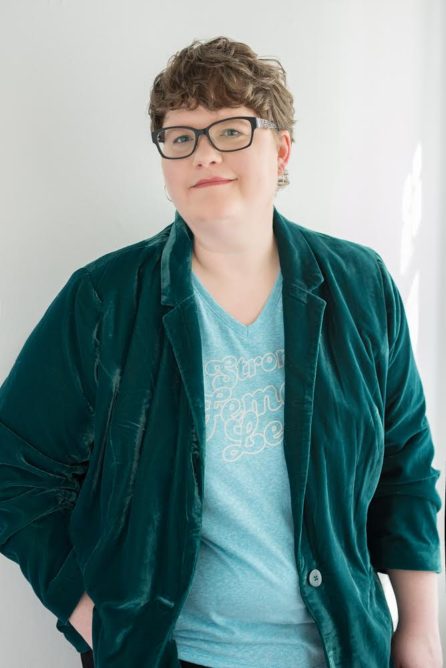 Kelly Vincent is a writer of contemporary young adult fiction. Her first book, the award-winning Finding Frances, came out in 2020. Her other books, all released in 2022, include Always the New Girl, Binding Off, and Ugly. She has a Master of Fine Arts in creative writing from Oklahoma City University’s Red Earth program.

Kelly lives near Seattle and when she’s not writing, she’s trying to extract interesting secrets from data.

Some Other Info for the Curious

Kelly grew up in Oklahoma and went to the University of Oklahoma before leaving the state. She spent a couple summers in St. Paul, Minnesota; studied at the University of Glasgow, Scotland (still her favorite place); studied Spanish in Guadalajara, Mexico; did a Master’s degree at the University Edinburgh, Scotland; worked in Milton Keynes, England (she was on a project at Bletchley Park, where Alan Turing worked during WW II); started but didn’t even come close to finishing a PhD in Pilsen, Czech Republic; began a career as a software engineer in Durham, North Carolina; moved to State College, Pennsylvania for another job; and finally came out to the Seattle area for a new job. Along the way she collected a total of five degrees, two Bachelor’s and three Master’s, which was expensive and probably not worth it. Still, now she's working on one more as she tries to become an illustrator to supplement her writing—a BFA in illustration with a concentration in children’s book illustration. It may be a sickness.

She has several cats who you will see on this site because she likes them quite a bit. For many years, she was very involved in cat rescue and fostered dozens of cats during that time. She was only a failed foster twice (which means she adopted her foster cat). Last but not least, she’s a feminist—and you should be, too, because it’s not a bad word. Seriously.

Kelly has a few other sites dedicated to her different pursuits, which you can get to via kellyvincent.me. 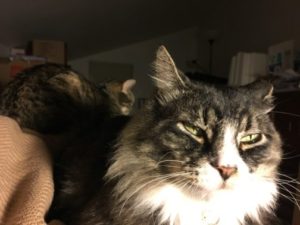 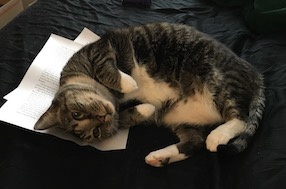 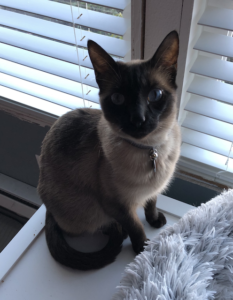 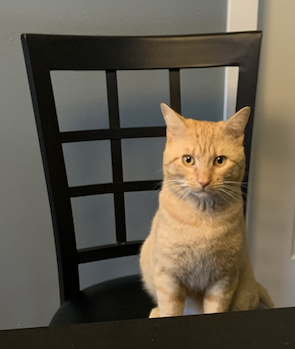 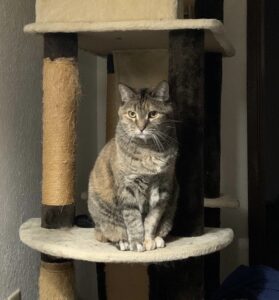 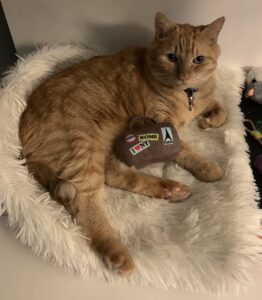